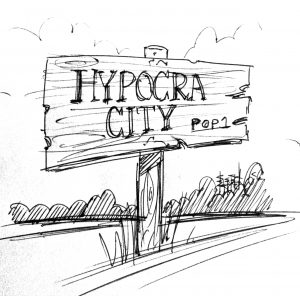 There, it’s been said.

It’s fact. I’ve tried to convince myself that it’s not the case, but no dice. I feel different. Act different. Think different. Things I thought I knew have evolved into things I thought I never would have imagined. My views on politics, life, recreation, and basic common sense. I know how I used to feel, but my mind is elsewhere. I know what used to be real, but my mind has challenged me to rethink. Frankly, I don’t know which way is right anymore. Lately, I find myself looking outside my environment, looking upon my life as a spectator watching tv or a film at the cinema. Don’t get me wrong or read into the perceived negativity. I’m not saying it’s bad. It’s just a different realization for me and something I’m finally coming to terms with. My sanity has been pushed to the brink several times and it’s taken close relationship or two along the way to steer me back again. But each time I come back to the path, I know I’m still lost.

Does changing positions on topics when you have more of the facts make logical sense? Maybe.  I’ve had the luxury of standing on a soap box passing judgment based on no factual evidence. No first hand experience. No time tested beliefs. Well, now that I have spent some time on the mental front lines, my position has changed on certain said topics. I’m down from my soapbox. Ready to wear the self-imposed mantle of hypocrite, while living in the land of Hypocra City.

Hypocra City is a place equipped with only one working stoplight, a Radio Shack, a Subway (because every town has them), and one gas station that’s only open until 9pm. And if you want to find some late night drinks, you’ll have to go to the local watering hole on the corner. It’s home to the best martinis in town. I’ll be the guy sitting alone at the bar listening to Chris Issak on the jukebox. Come over and say, “Hi“. And since I am the only resident, I will pour you a drink as bartender, and offer the stool next to me for some company and a song as citizen.

Then maybe I can change the city sign on Main Street to Population 2. 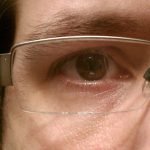 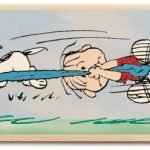