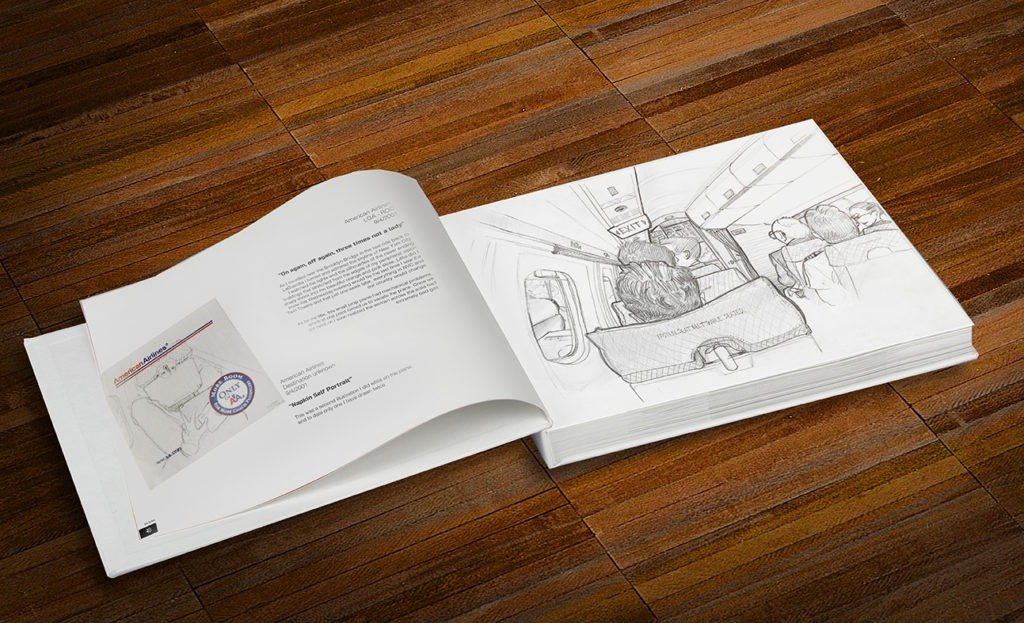 My book draw the plane is about to go live.

And what the hell does that mean?

For those individuals unaware on how Kickstarter works. Kickstarter is a global crowdfunding platform focused on helping to bring creative projects, such as films, music, stage shows, comics, journalism, video games, technology and food-related projects to life. People who back Kickstarter projects are offered tangible rewards and one-of-a-kind experiences in exchange for their pledges. Kickstarter has reportedly received more than $1.9 billion in pledges from 9.4 million backers to fund 257,000 creative projects from around the world. My Draw the Plane illustrated book is the latest project ready to be added to that impressive statistic.

However, Kickstarter works as an all or nothing endeavor. This is why it’s so important for me to spread the word to as many people as possible about my illustrated book Draw the Plane. Even if I raise 80% of my goal, in the end I would receive nothing. However it also works in reverse. Anything raised over and above 100% are funds that I still receive to print additional books and fulfill more backer reward levels.

I will be sending alerts on this blog and on social media in order to make sure that everyone has the opportunity to back the project if they’d like. If you can support the project by backing the project and getting the book then I thank you in advance. If you cannot that is fine too, but you a can still help out by spreading the word to someone who you think would! 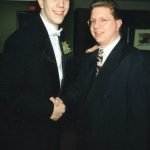 Things I will never understand.Uncategorized 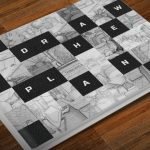